This is a render of my character, without the toon lines, placed against one of my 2D backgrounds. I will move the star to the middle of the shot, and have it end on a red background. I plan to use the 2D animations to change the colour of my scene a few times. 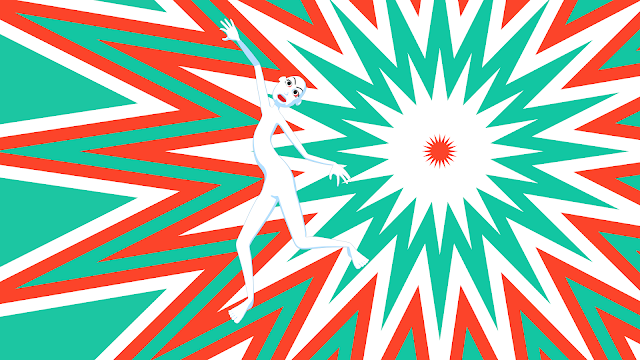 This video shows some more of the animation I have done, as well as some more rough poses for the later part of my film. It also has a some of my 2D animated backgrounds, some of which are just placeholders to show when I will have one.

I have done some more work on the earlier scenes since I added the playblasts to this composition, and I will make an update to show this.

Labels: Animation, Major Project, Maya, None of This, Third Year