This post is some of the work on textures and effects that I have done. It is in my 'making of' document already and I will also post it here.

I have rendered my character with different shaders - one with a grey Standard Surface and one of each colour Toon I will use. 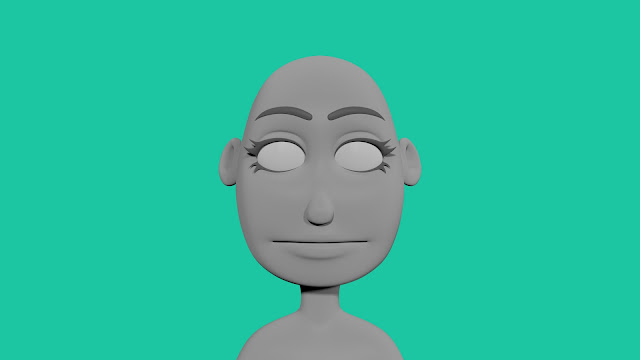 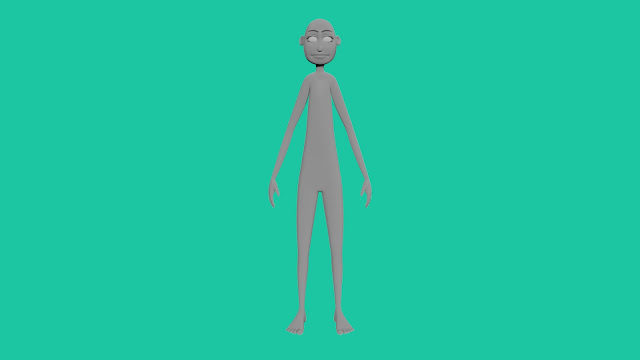 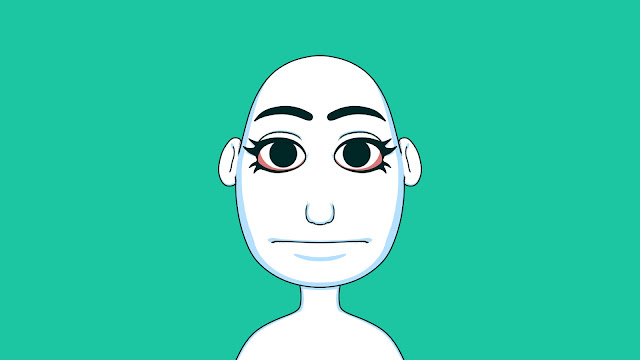 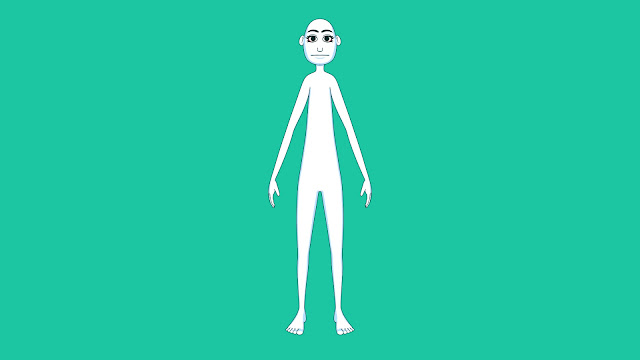 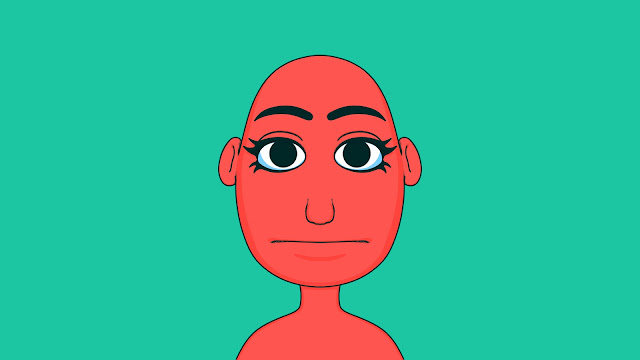 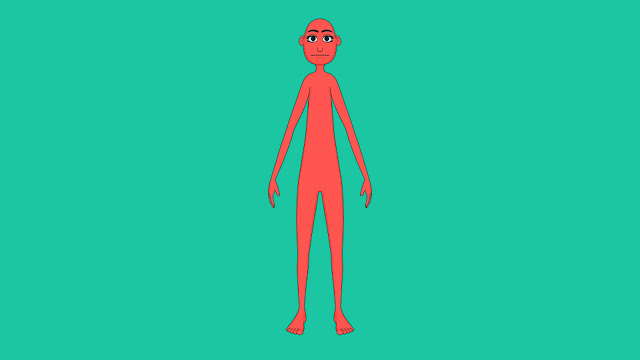 I will likely adjust the red shader - I need to find a balance between it being bright enough and it still showing the character's shape.

I have also created a version of my character with sections missing from it. This involved editing a duplicate of my character model and attaching it to the original with a wrap deformer. As this was quite a quick process, I will be able to make a new version with different pieces missing if I need to. 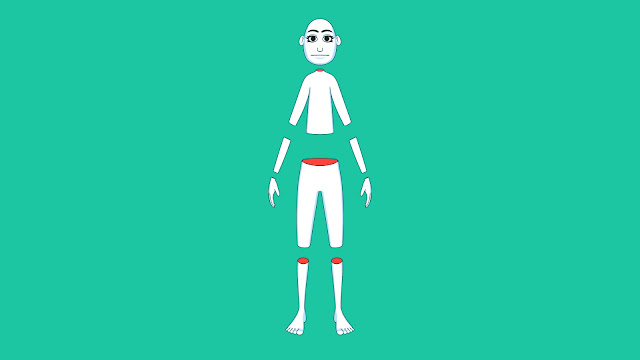 The new model follows quite well with the rig, though there is some issues on the flat red surfaces. 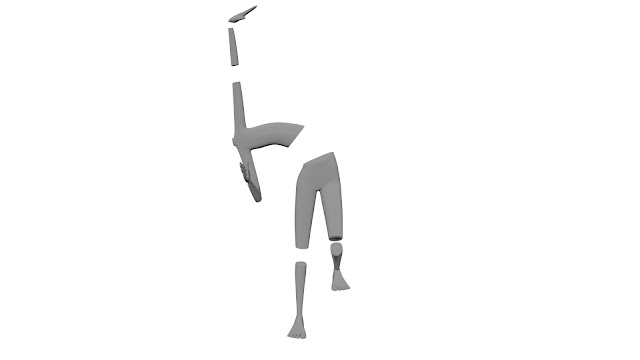 This is a render of my character's waist in a the side bend shown above. The red Toon hides the distortion quite well, and I will be using an animated texture on these sections. 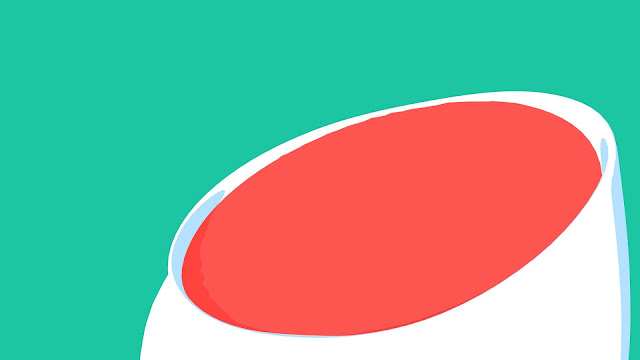 I have tried using fractal and noise nodes plugged into the displacement on the red shader, as I have done previously with a section of the foot. 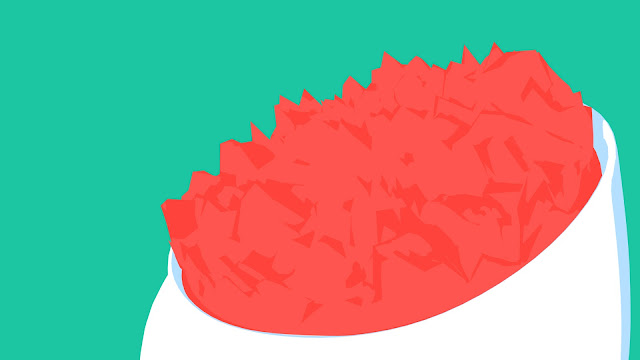 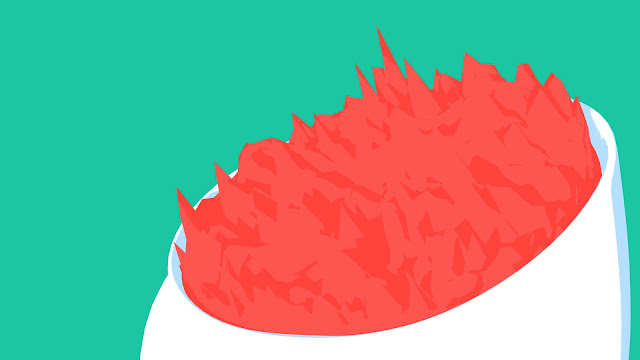 I am pleased with the effect so far and will continue to experiment with different options.